The Edward M. Kennedy Institute for the United States Senate is a new building constructed adjacent to the John F. Kennedy Library and Museum on the University of Massachusetts Boston Campus. The institute is dedicated to educating the public about the American government and inspiring public discourse and participatory democracy. The project includes exhibit space, classrooms, a media lab, office space, a gift shop/cafe, and a full scale representation of the US Senate chamber surrounded by an exhibit gallery made completely of projected interactive digital displays. The highlight of the Institute is a Senate Simulation experience, where visitors can participate in a tablet driven experience of a senator in training that encourages interaction and dialogue.

Raphel Vinolly was the Architect and ESI Design was the Exhibit Designer for this project. Richard Lewis Media Group provided AV software and graphic design, and the software for the Senate Simulation experience was developed by the Control Group. The project cost was $68,900,000 and the building is 68,000 square feet. The Institute opened in March 2015. 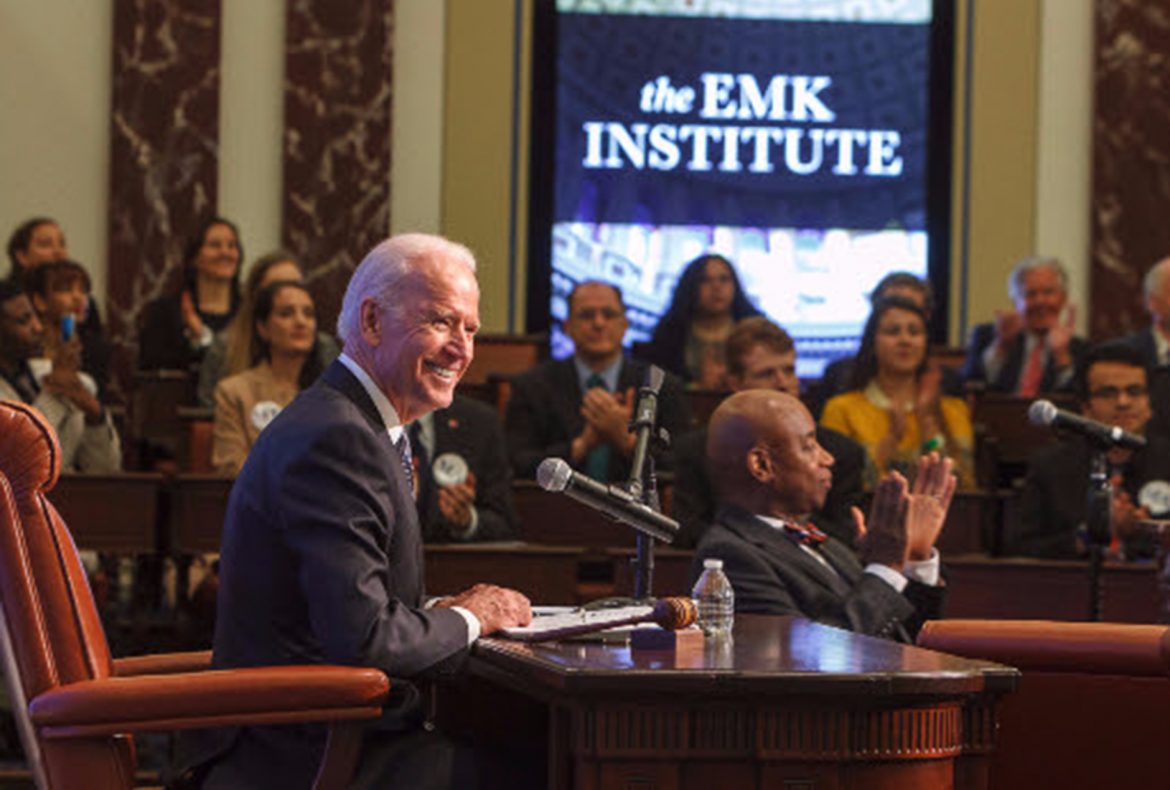 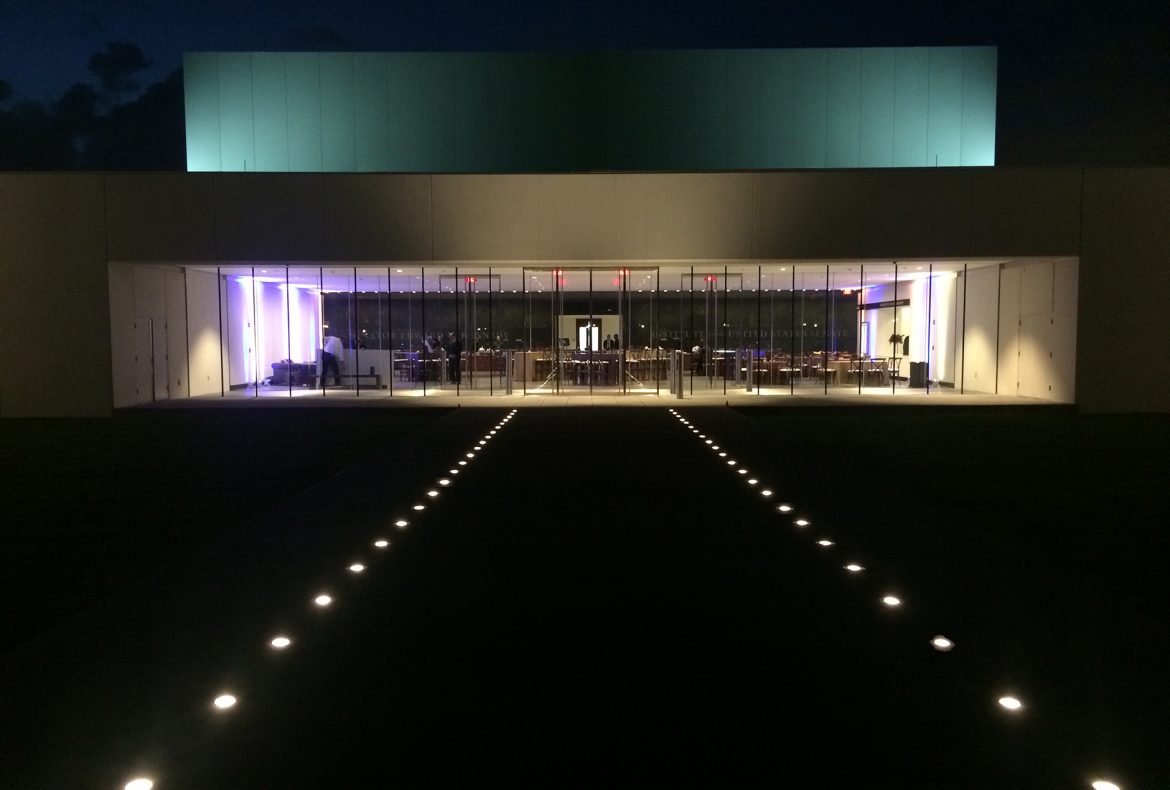