MUSEUM OF THE AMERICAN REVOLUTION

The Museum of the American Revolution joined the top destinations in Philadelphia’s historic Old City district when it was completed in 2017. Dedicated to telling the story of the American Revolution, this comprehensive museum takes visitors through the history of the country’s revolutionary beginnings through the signing of the Declaration of Independence and the creation of the American Republic. The exhibits include a core gallery, introductory theater, and 4-D battlefield theater and feature interactive displays alongside more traditional artifacts. The museum also hosts a range of events and special exhibitions.

The building was designed by Robert A.M. Stern Architects. The exhibits were created by MFM Design and completed by Healy Kohler Design. Donna Lawrence Productions and Blue Cadet developed the AV software. The museum is 118,000 square feet, and the exhibits encompass a 16,000 square foot gallery. The museum opened in April 2017 on schedule and under budget. 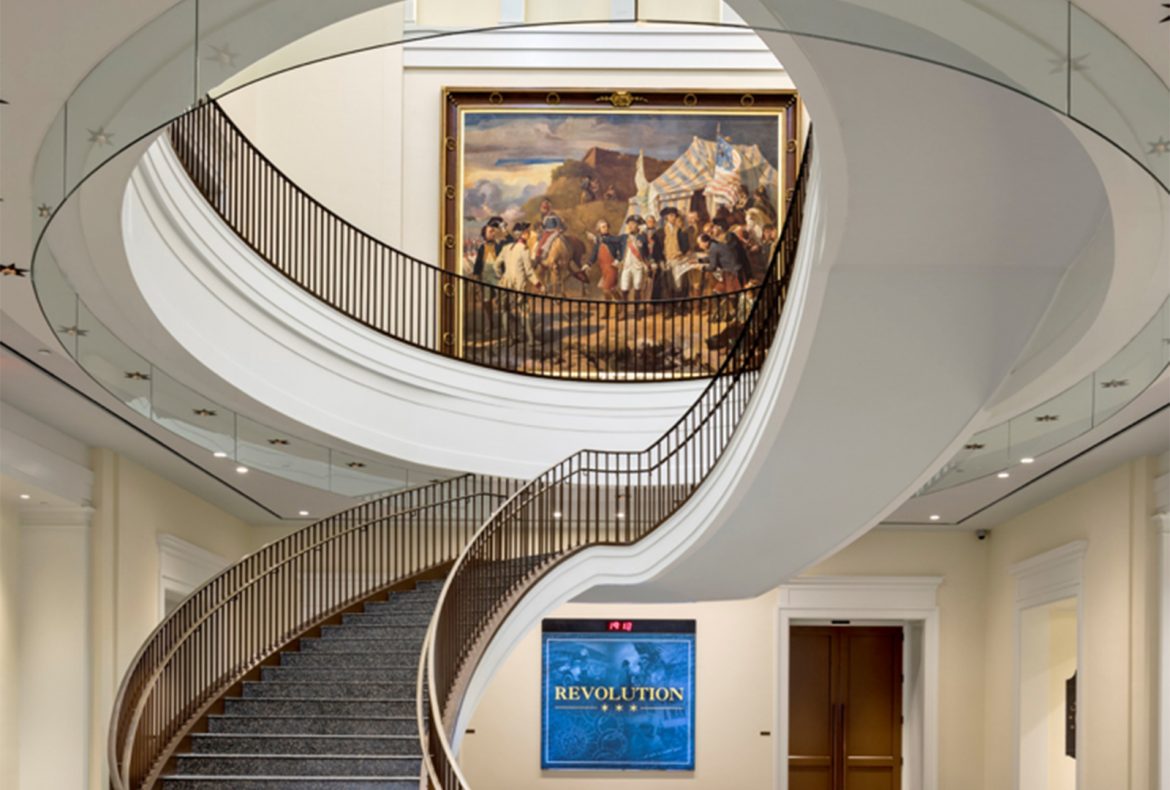 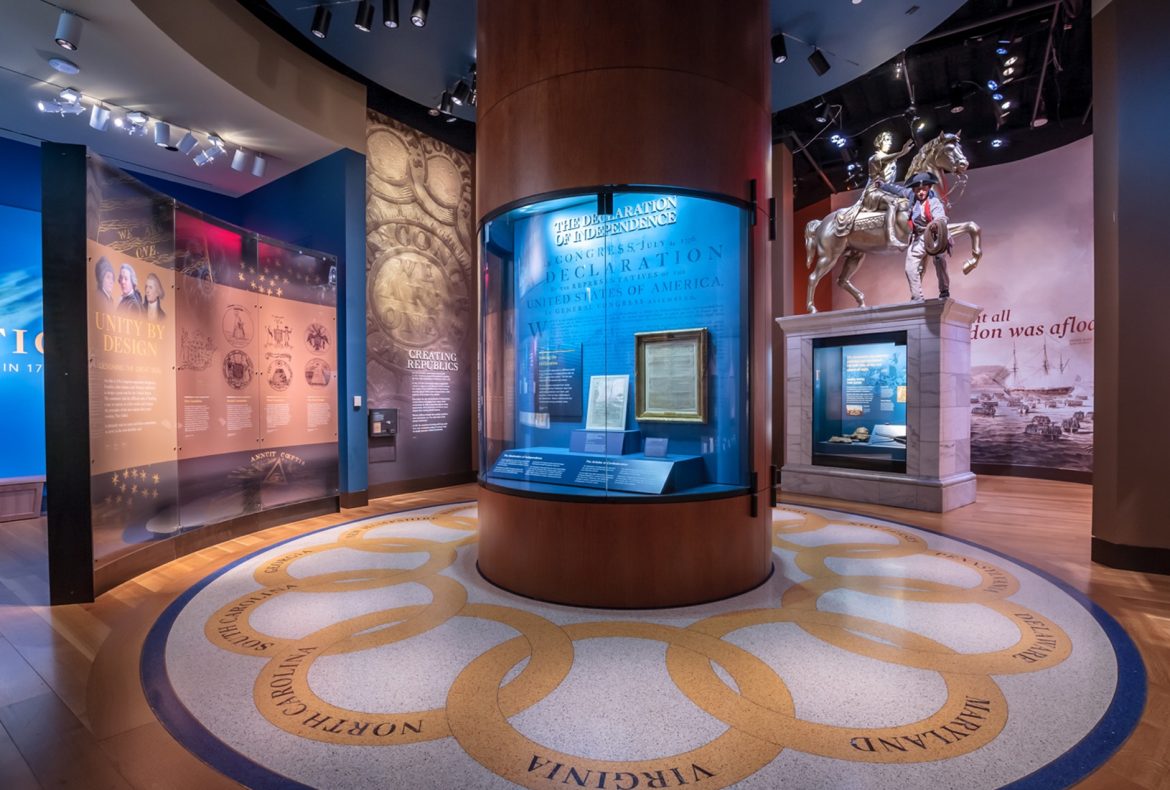 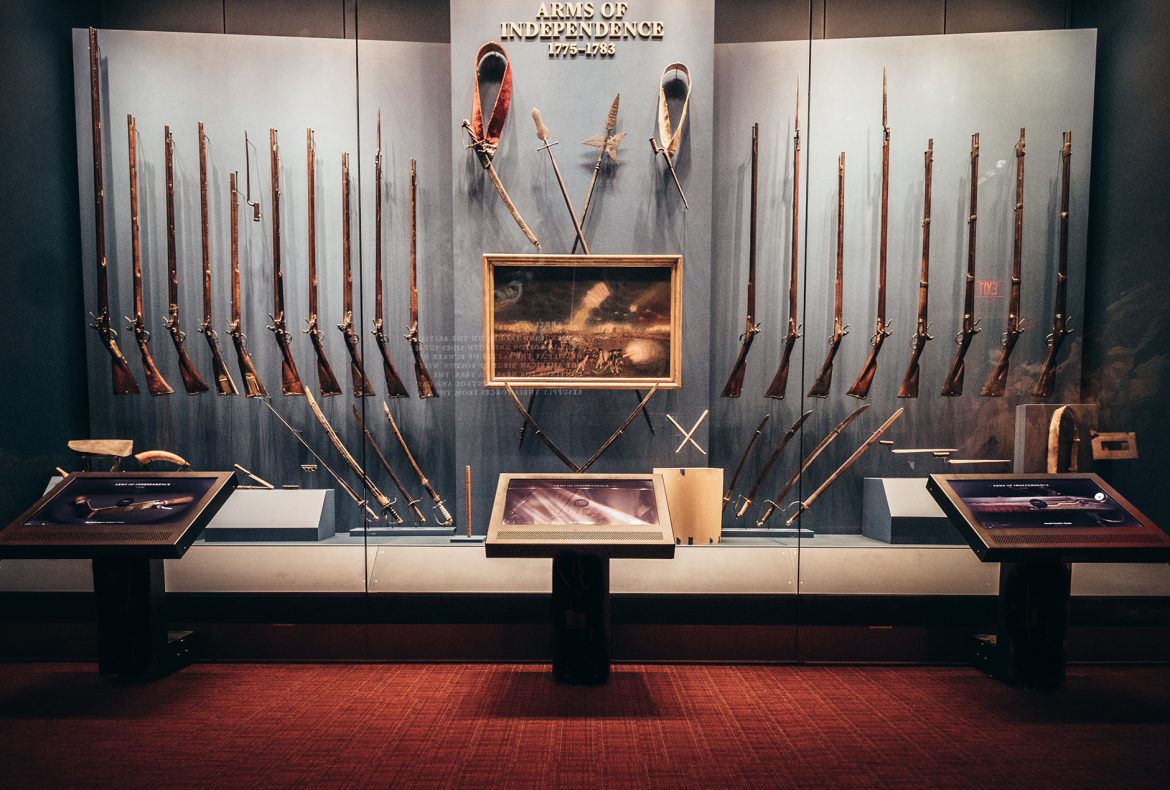 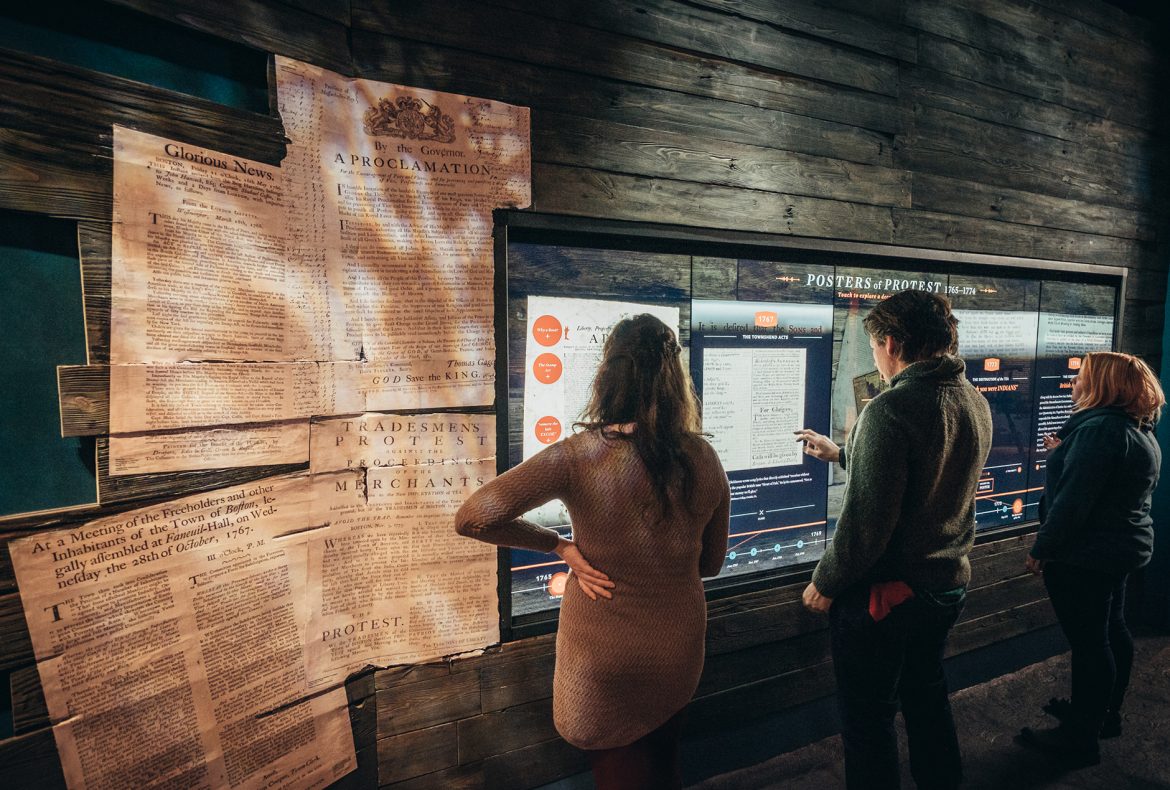 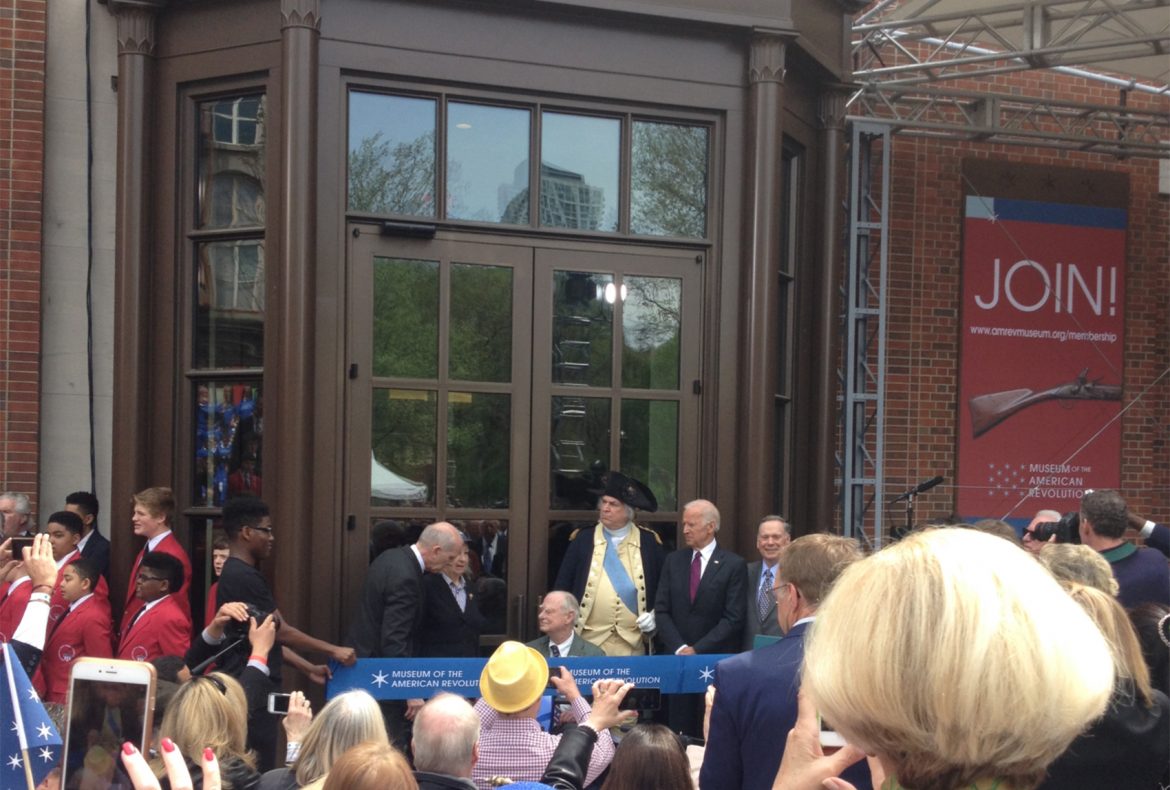 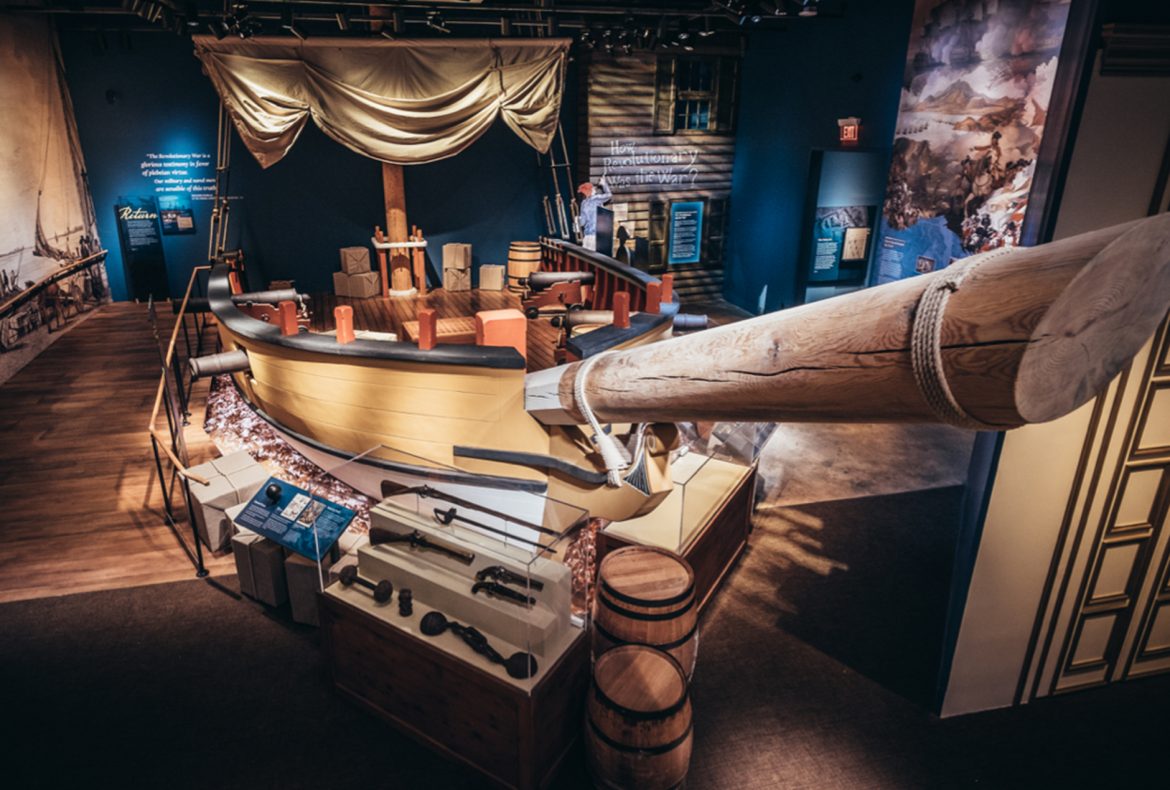 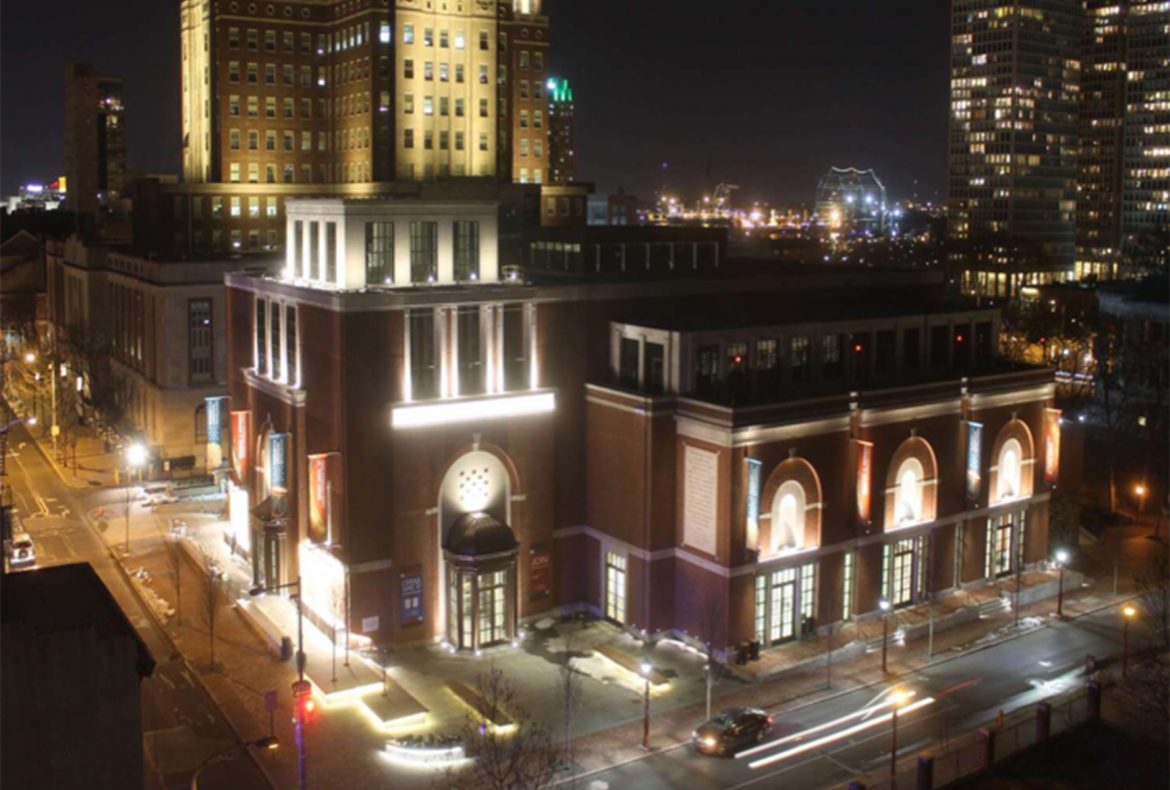 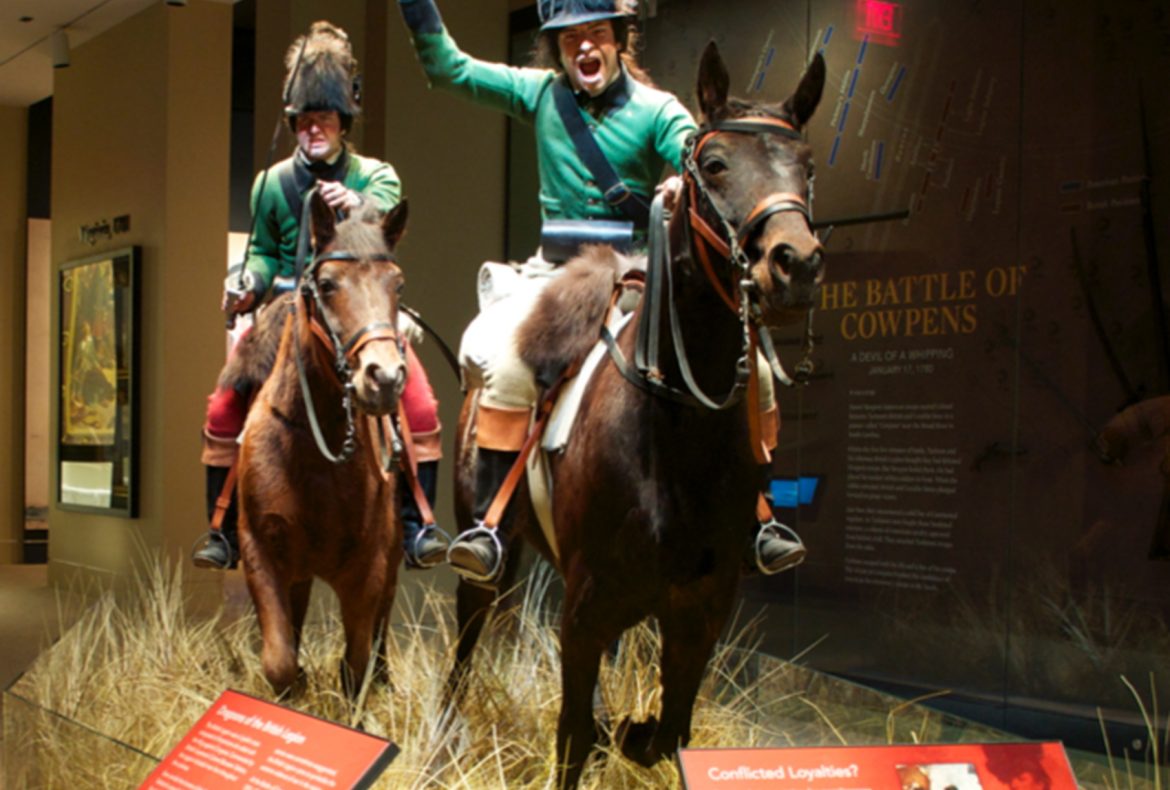 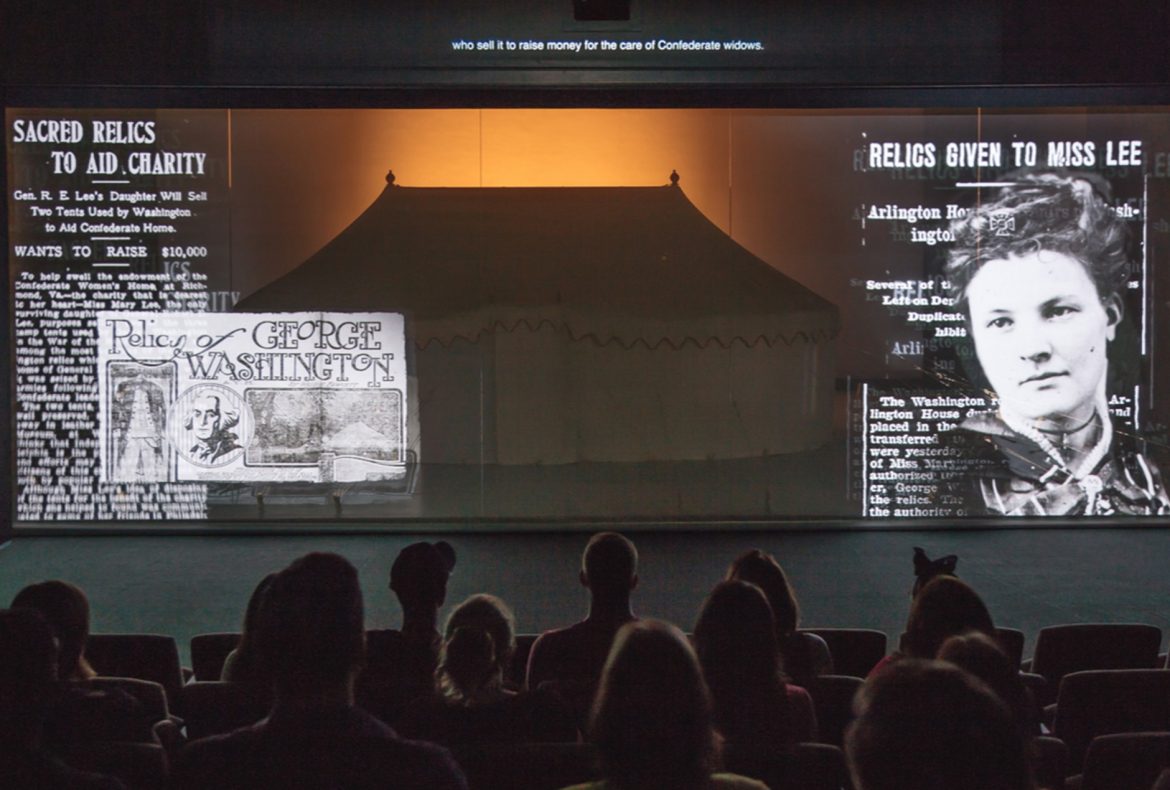 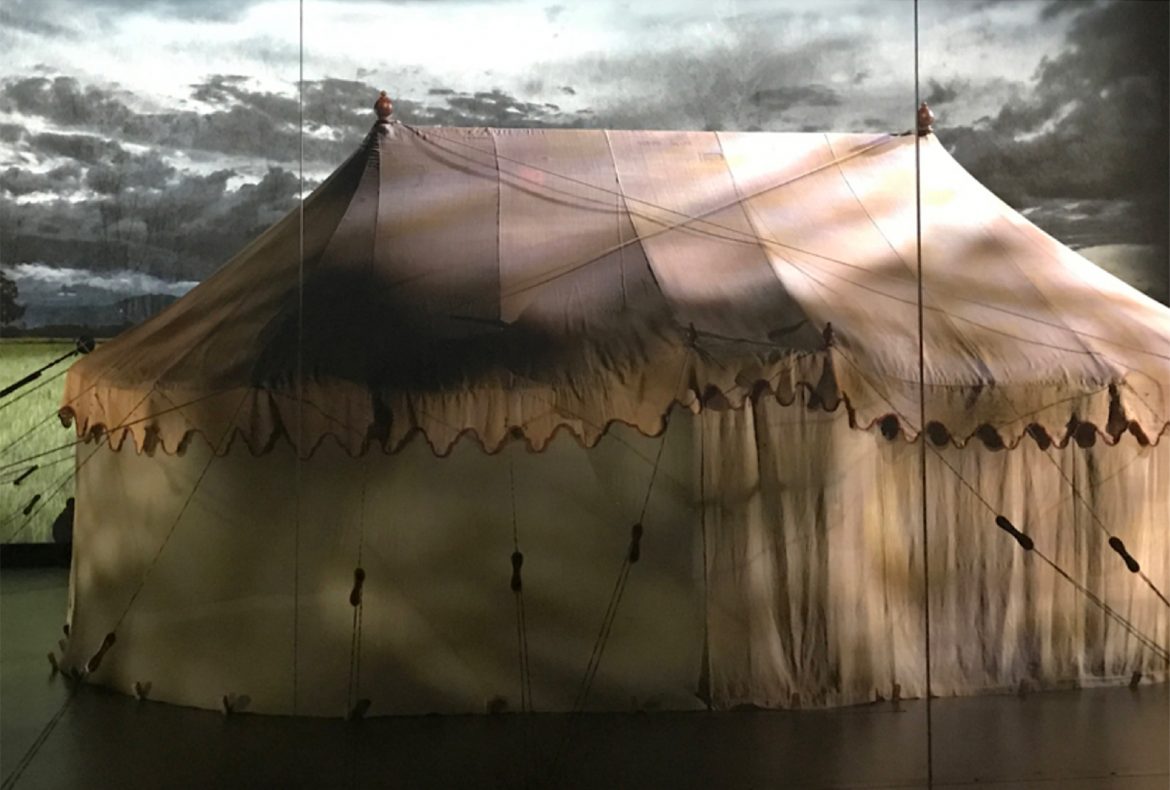 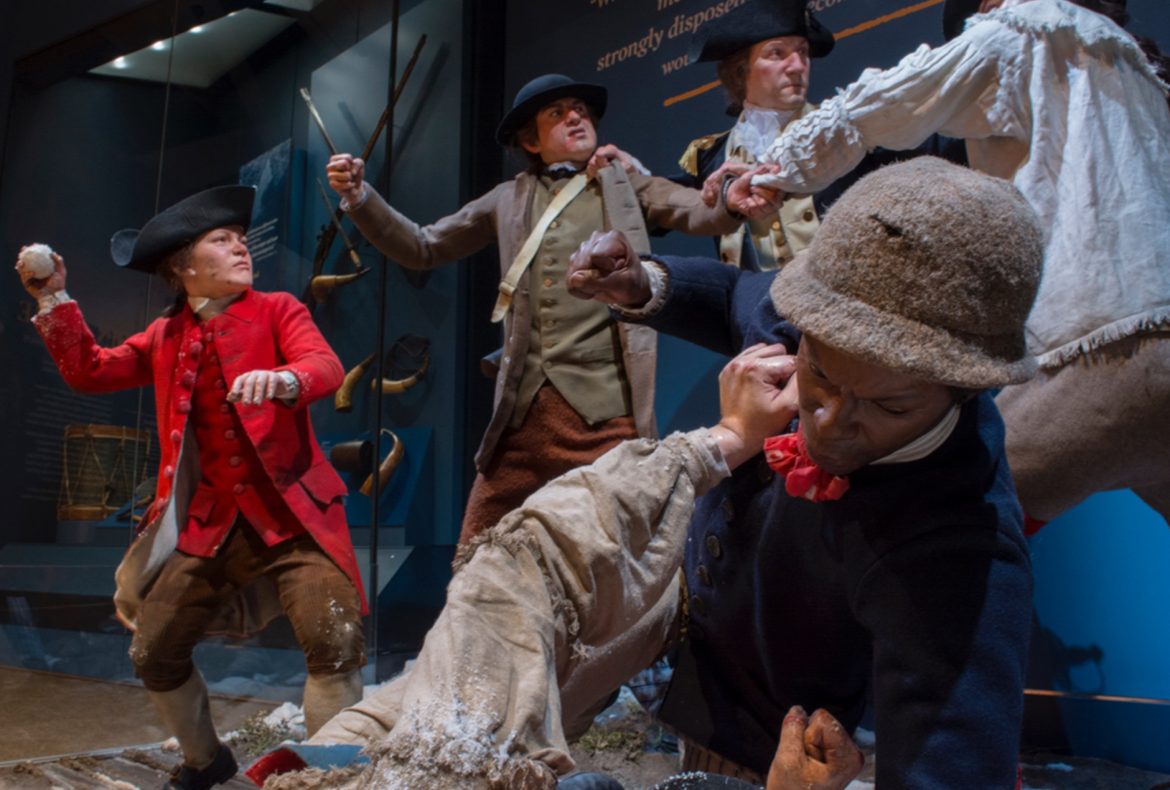 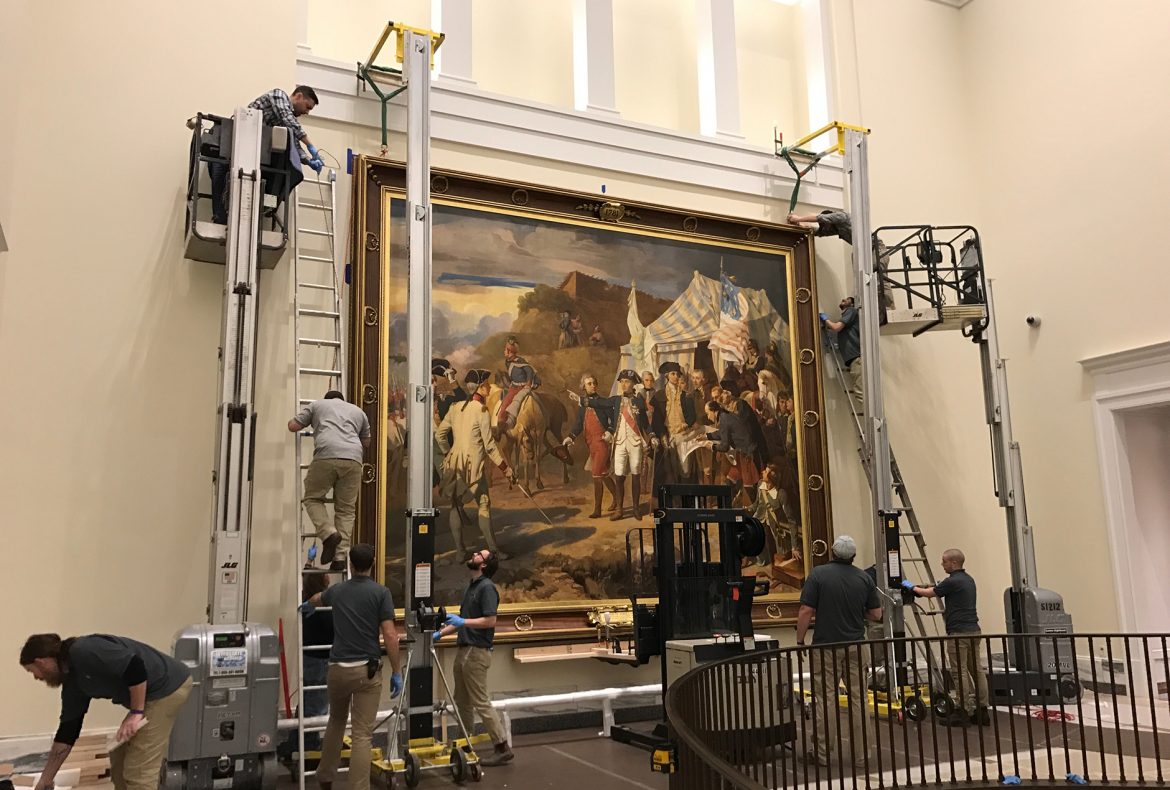 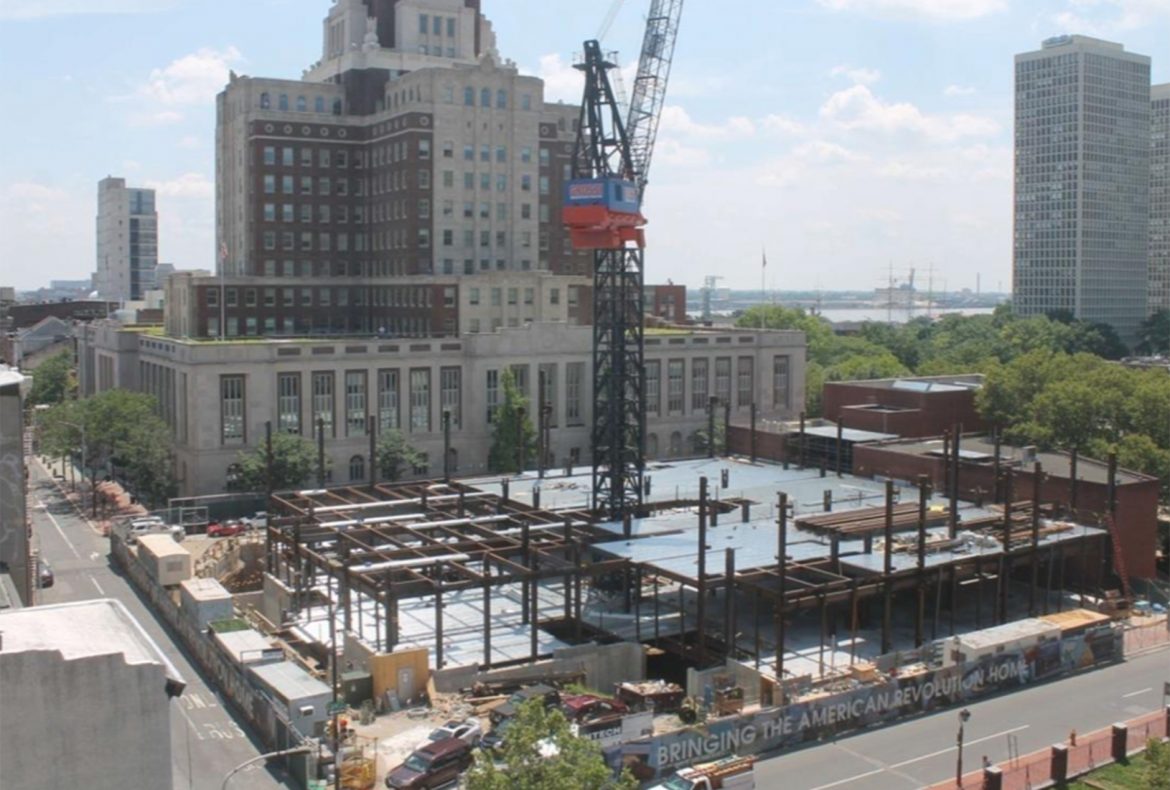